Yahoo's editors are committed to independently selecting wonderful products at great prices for you. We may receive a share from purchases made via links on this page. Pricing and availability are subject to change.
Izabella Zaydenberg
28 November 2022, 10:46 am·1-min read

The Nordstrom Cyber Monday event is a fashion lover's paradise, and with a seemingly endless array of markdowns on cozy Ugg slippers ($30 off!), Kate Spade totes (a wild $159 off) and more, you'll have plenty to choose from for both gifts and treats for yourself. But if you want to get the best deals, you have to move fast, says Kristin McGrath, shopping expert with RetailMeNot. “According to our survey, 70% of shoppers are taking inflation into consideration this year," she says. That means many have started holiday shopping early to distribute cash flow more evenly, so sellouts are expected. There's no time to waste — let's go!

The top picks from the Nordstrom sale: 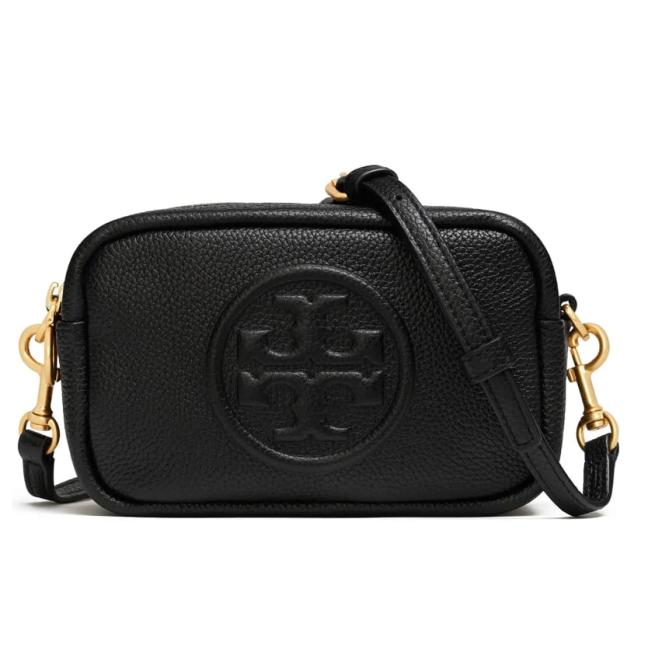 $209$298Save $89
This stylish bag is just the right size for running errands or a night out — and utterly touchable thanks to the soft, pebbled leather exterior.
$209 at Nordstrom 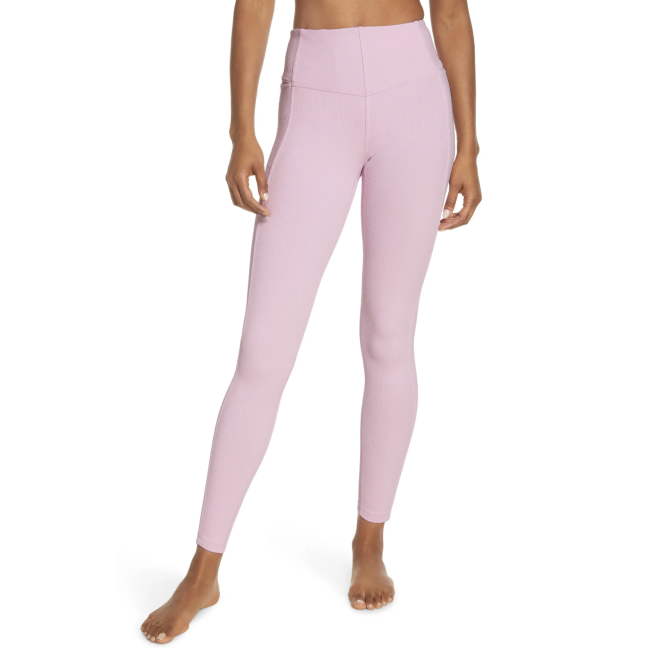 $35$69Save $35
There's something about rib leggings that makes them look and feel that much cozier than smooth versions. This Zella pair boasts a high waist, compressive fit and even pockets big enough for a phone.
$35 at Nordstrom 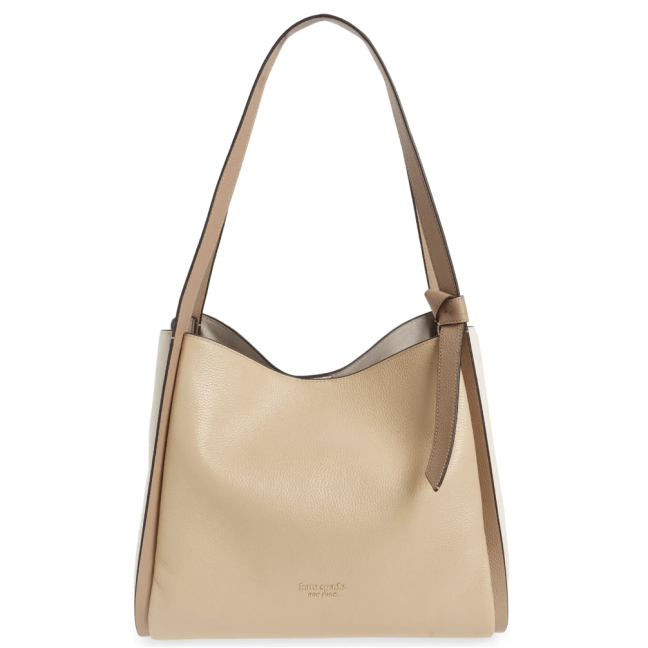 $239$398Save $159
This slouchy tote has it all — plenty of zip and snap pockets, a stable flat base and a sturdy pebbled leather exterior. It even fits a 13-inch laptop, so it's an excellent travel or work companion.
$239 at Nordstrom 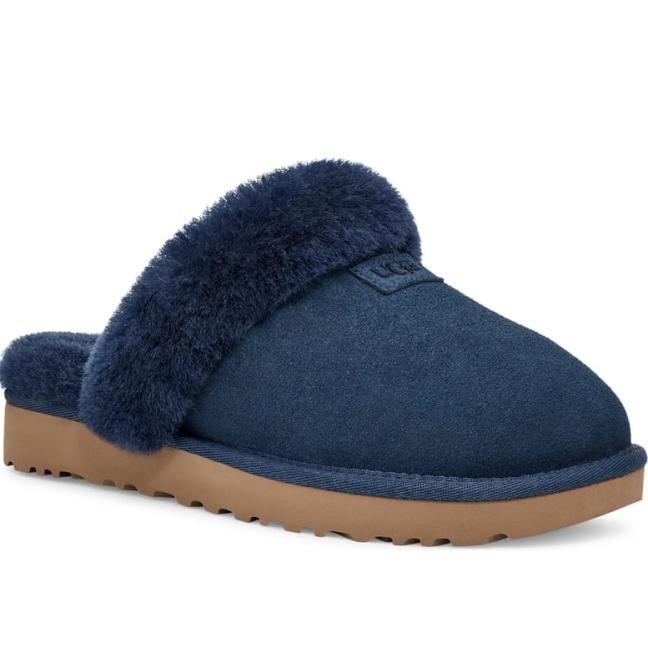 $70$100Save $30
Available in three colors, these suede slippers are made with genuine plush shearling, so they feel downright luxurious. They make an excellent gift, though at this price, you'd be remiss to not get yourself a pair too.
$70 at Nordstrom 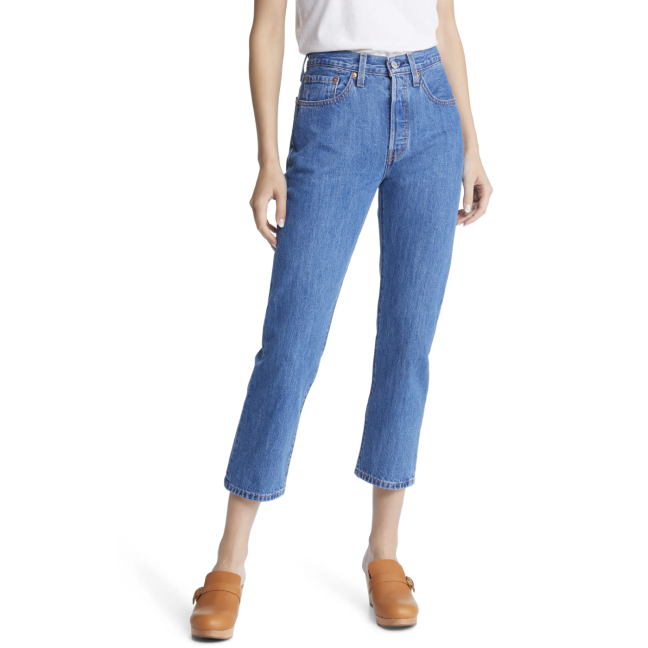 $49$98Save $49
With a high waist, no-stretch denim and booty-contouring fit, it's no wonder these Levi's are considered a cult classic. Snag 'em for half off.
$49 at Nordstrom 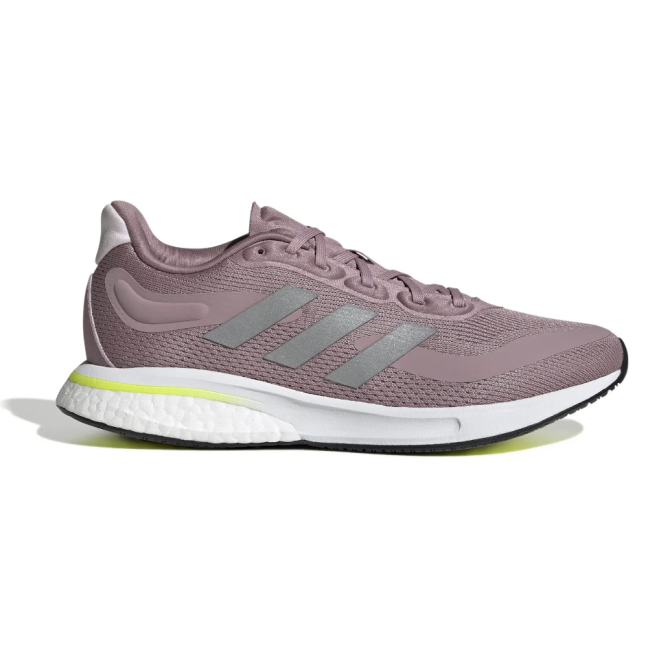 $60$100Save $40
These sneakers might be designed for runners, but you'll benefit from their pillow-like cushioning and support even if you have no intention of going for a jog.
$60 at Nordstrom 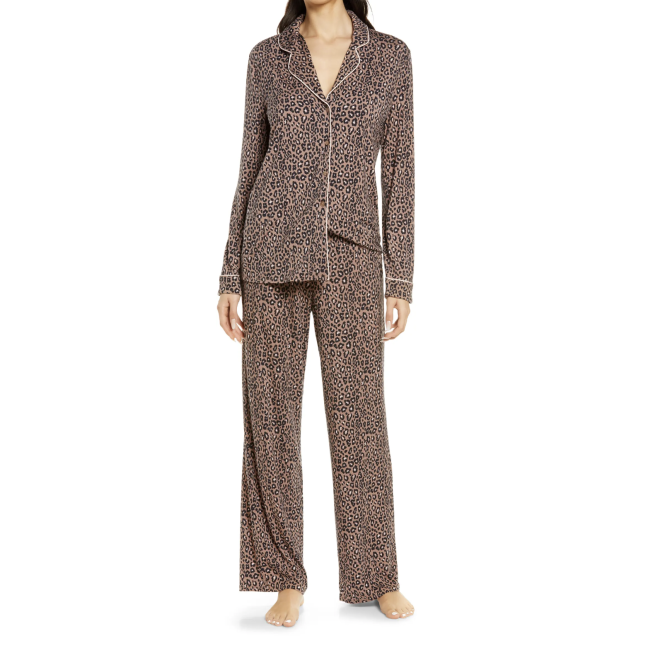 $45$75Save $30
Contrast piping and a menswear inspired fit make these pajamas look appropriate for whatever your day holds, even if it's well past your morning coffee.
$45 at Nordstrom 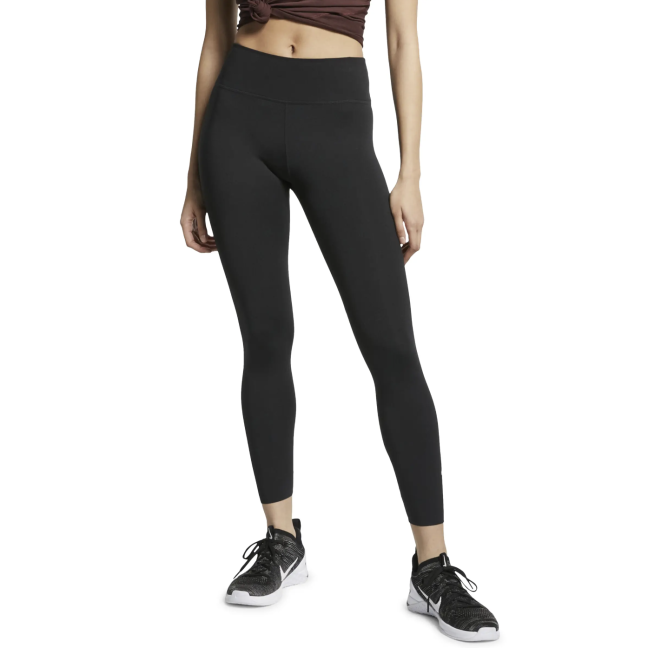 $52$90Save $38
These sweat-wicking leggings are excellent for whatever your day throws at you — be it errands, chores or just binging the latest season of The Crown.
$52 at Nordstrom 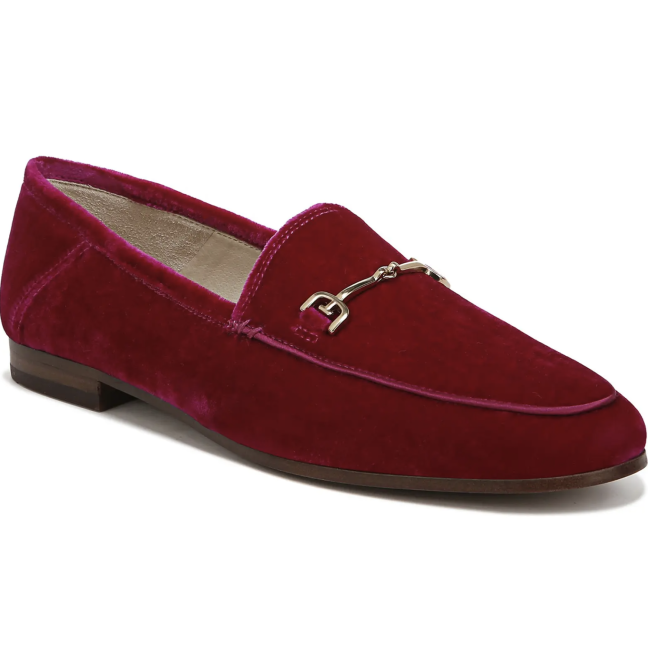 $105$150Save $45
Available in a dizzying array of colors and fabrics, these loafers have an army of fans raving about how blissfully comfortable they are — even for those that tend to get blisters and cuts from similar styles.
$105 at Nordstrom 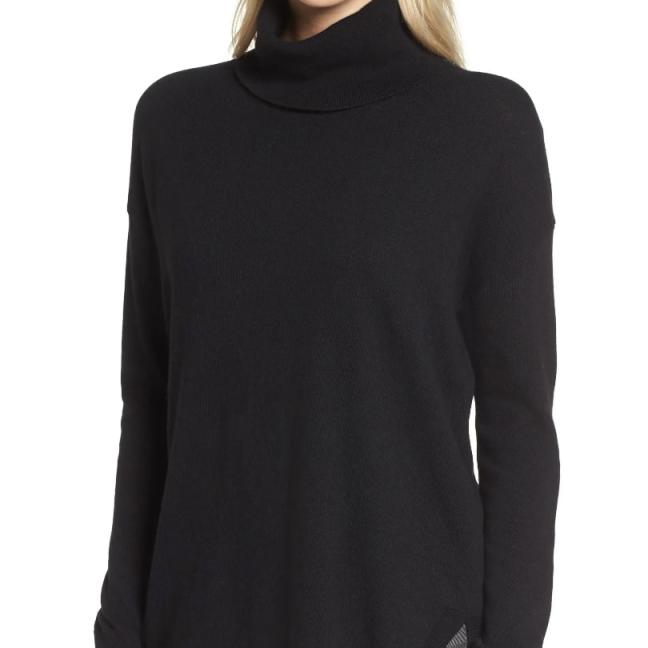 $40$79Save $40
Sweater weather calls for a cozy turtleneck, and this one — with its kiss of cashmere — is a stunning style to add to your collection.
$40 at Nordstrom 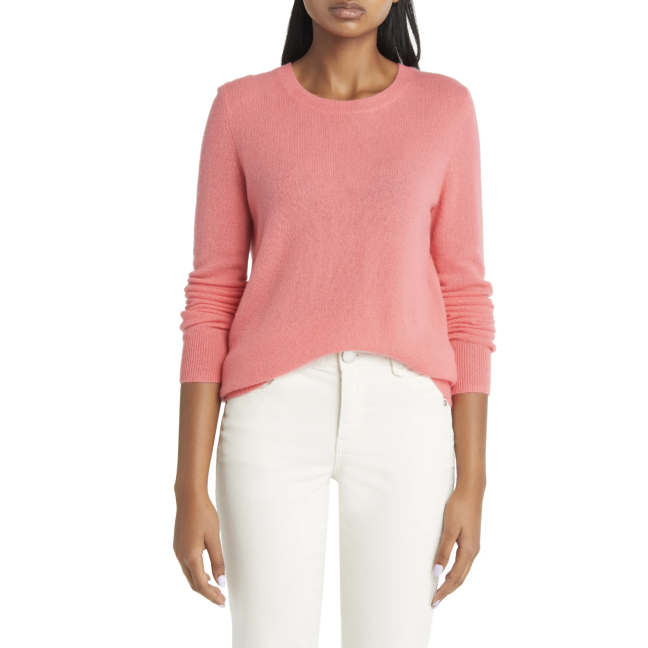 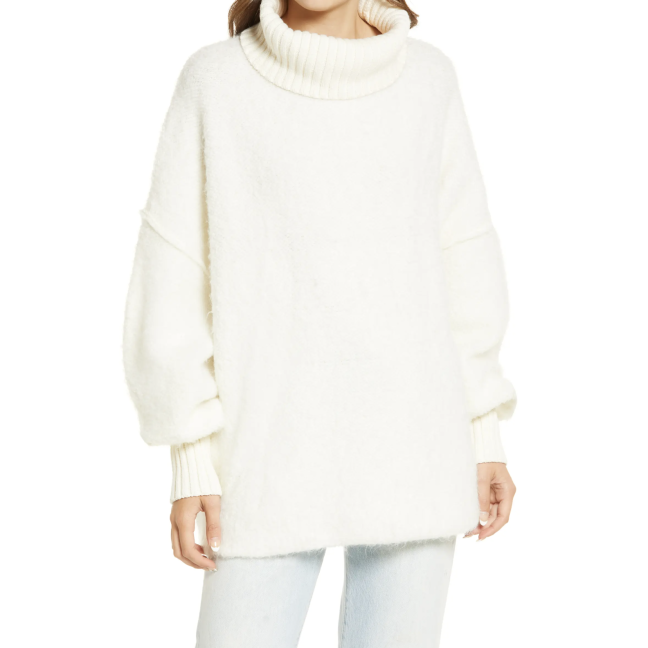 $89$148Save $59
This cloud of a sweater has an oversized fit and is perfect for pairing with leggings and jeans alike.
$89 at Nordstrom 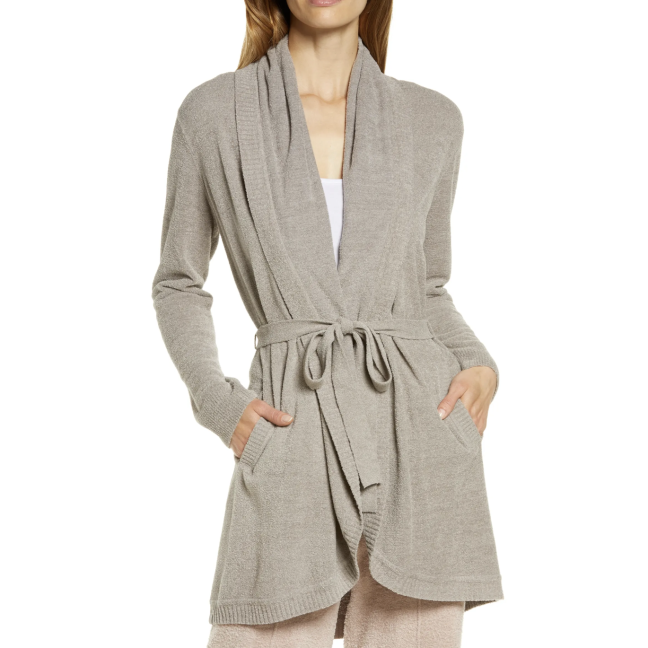 $59$148Save $89
Spend your weekend snuggled up in this impossibly soft cardigan — it's so plush, the only time you won't be wearing it around the house is whenever it's in the wash.
$59 at Nordstrom 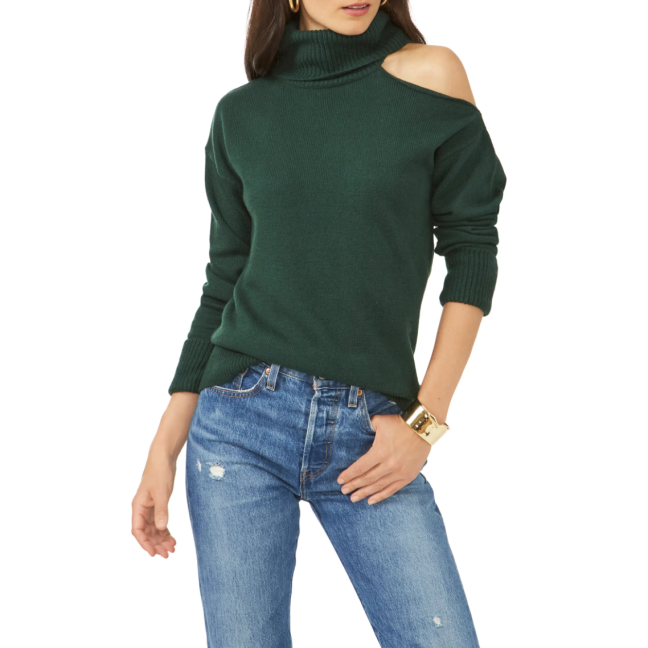 $50$79Save $29
A peekaboo shoulder cutout lends a surprising flirty touch to this cozy turtleneck.
$50 at Nordstrom 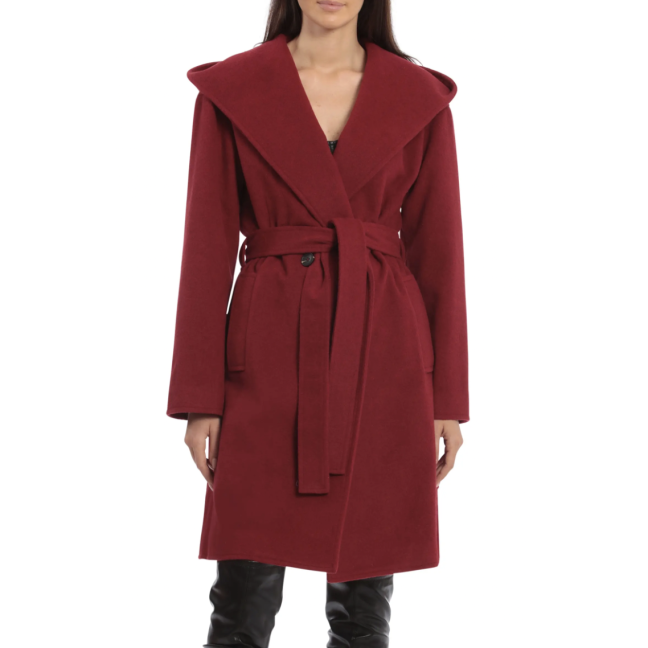 $170$339Save $170
This classy wrap coat comes in three vibrant shades, though we're partial to this currant hue.
$170 at Nordstrom 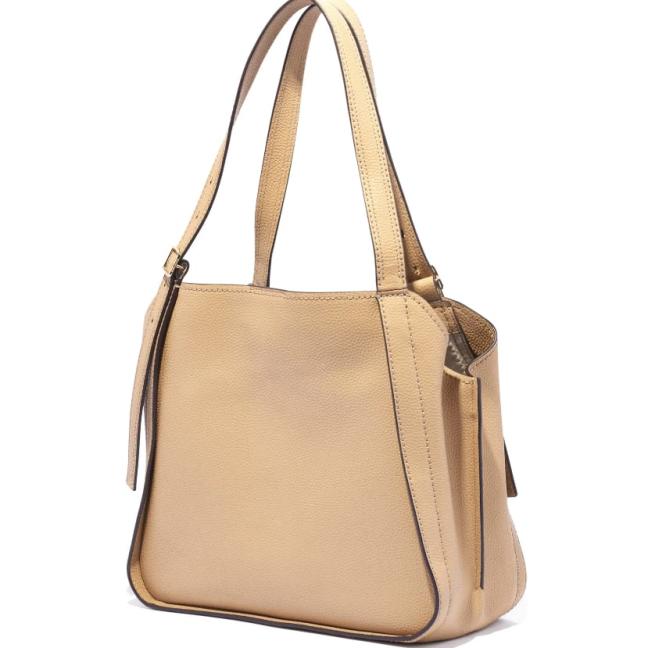 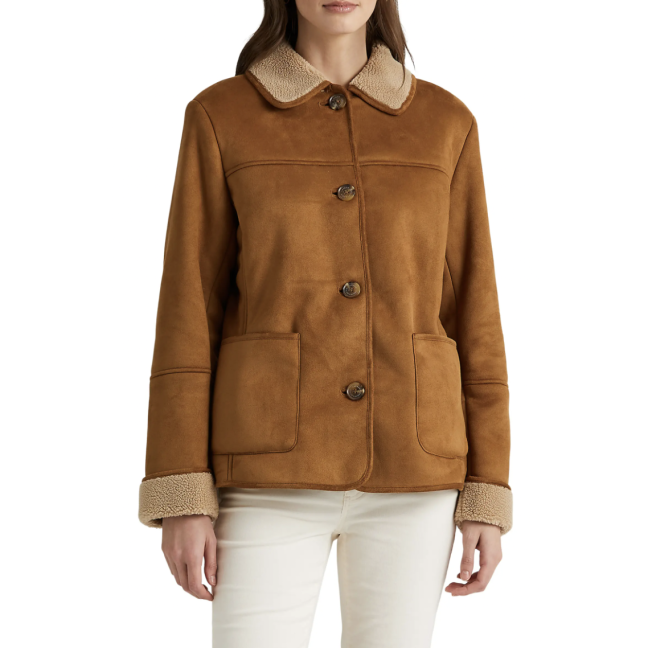 $140$250Save $110
This retro-inspired jacket boasts plush faux shearling trim and is made with a soft faux suede. It's lightweight, too, perfect for warmer winter days and spring.
$140 at Nordstrom 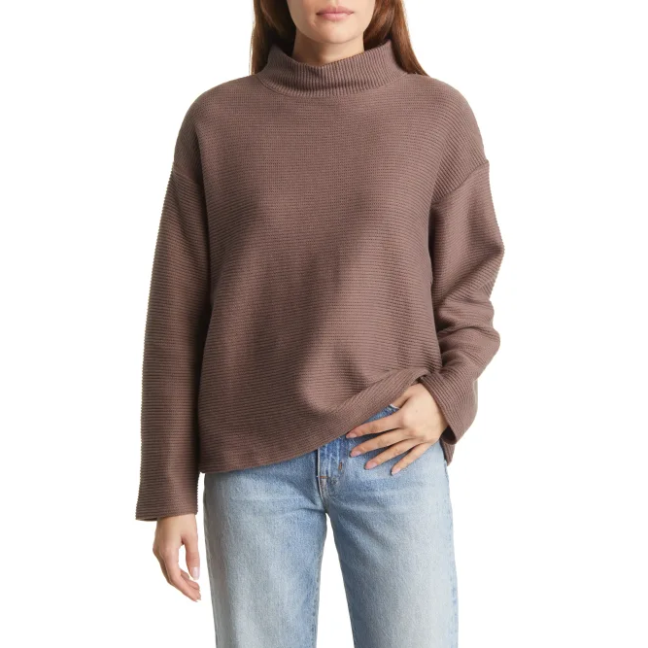 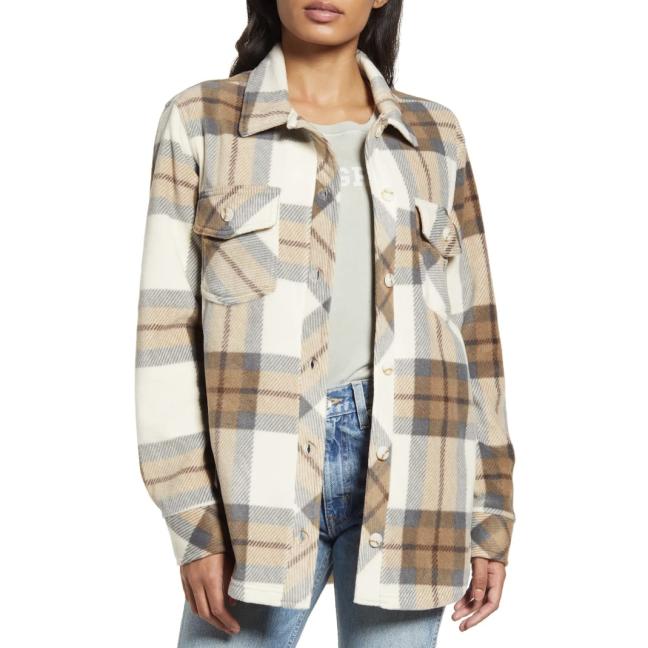 $32$45Save $14
Plush fleece defines this oversized shirt-jacket that adds an extra layer of warmth with a stylish flair.
$32 at Thread & Supply 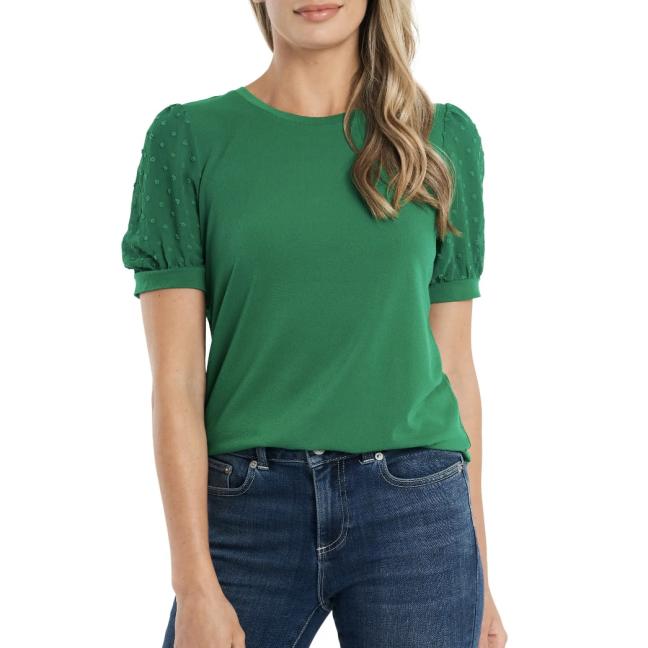 $29$49Save $20
Add a touch of flair to your outfit with these adorable puff sleeves, adorning this stretchy, slim-fit crepe-jersey top.
$29 at Nordstrom