Yahoo's editors are committed to independently selecting wonderful products at great prices for you. We may receive a share from purchases made via links on this page. Pricing and availability are subject to change.
Izabella Zaydenberg
28 November 2022, 8:12 am·1-min read

Cyber Monday is finally here! Every single item on this list is marked at least 50% off, so you know you're getting an incredible deal. And shopping on Cyber Monday means you'll avoid the shipping delays you might hit in December. "Any supply chain issues we're seeing this year aren't at the same level as those in 2021, but that doesn't mean they're totally gone,” says Julie Ramhold, Consumer Analyst at DealNews.com. So what are you waiting for? Get shopping (and saving) now. Here are the best Cyber Monday 2022 deals over 50% off. 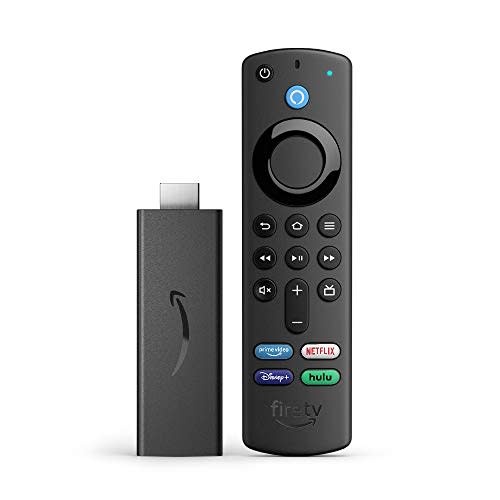 $25$40Save $15
Easily access all your favorite streaming services and over 1 million movies and TV episodes, directly from your remote.
$25 at Amazon 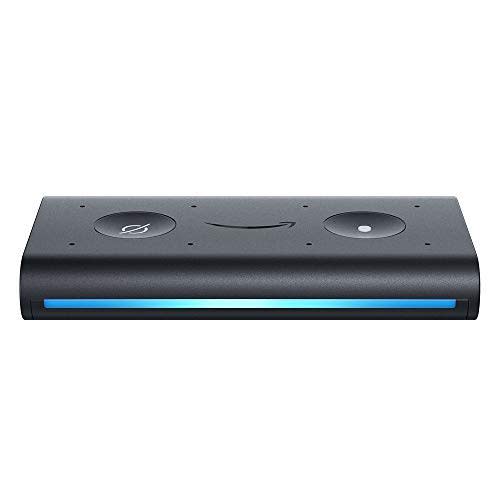 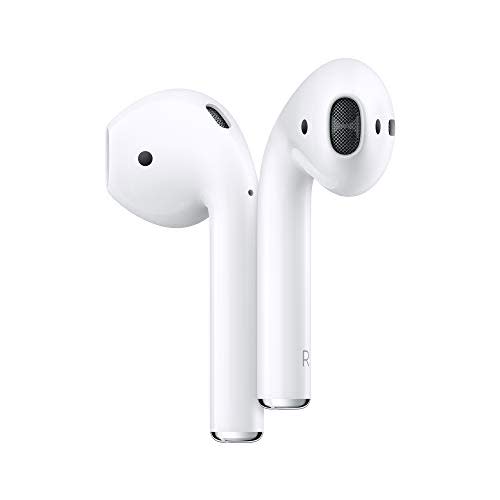 $115$159Save $44
The smaller cousins of the Pros, these No. 1 bestselling AirPods come with up to 24 hours of listening time, easy Siri access, and convenient features like in-ear detection and automatic swapping between different devices.
$115 at Amazon 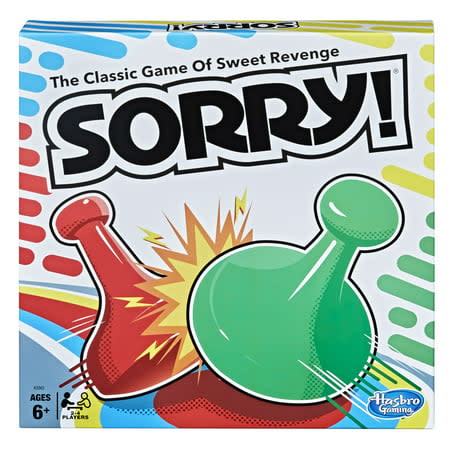 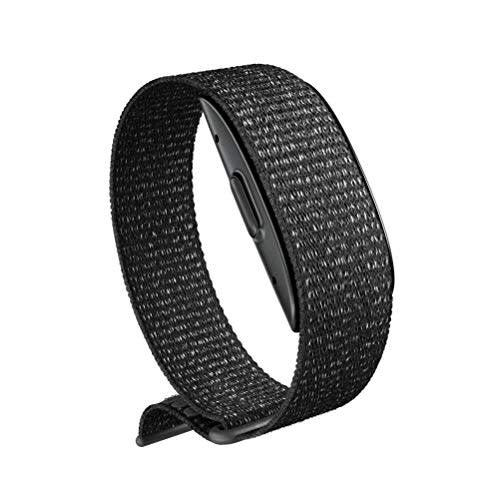 $35$70Save $35
Get a 360-degree view of your health, including real-time personal stats and guidance on how to continue improving your health.
$35 at Amazon 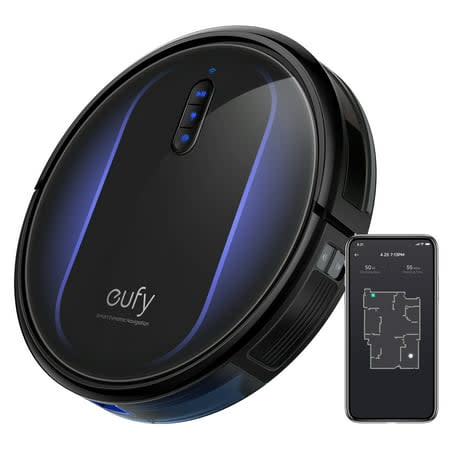 $98$300Save $202
Perfect for pet owners, this smart vac maps out your home, and knows when it's on a carpet on a floor — and automatically adjusts its suction to tackle the job.
$98 at Walmart 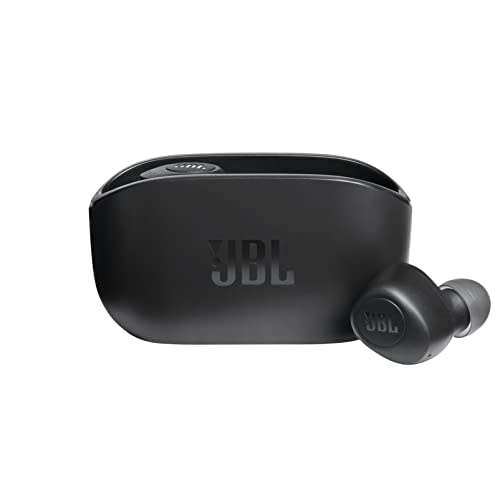 $25$50Save $25
These tiny buds pack a big punch: You can use one or both buds at a time, plus they have a total of 20 hours of battery life. Bonus: They come with three eartip sizes for a totally customizable fit.
$25 at Amazon 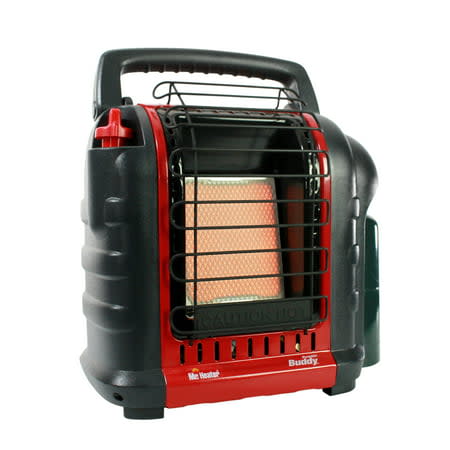 $74$165Save $91
The cold is officially here — for the next few months, anyway. This portable heater quickly heats up to 225 square feet both indoors and out for up to 110 hours, so you can stay toasty warm anywhere for days.
$74 at Walmart 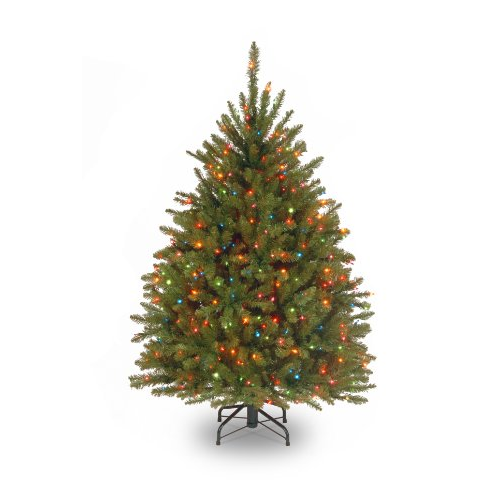 $84$210Save $126
This faux 4.5-foot tree is pre-strung with a rainbow of twinkling rainbow lights, and it's perfect for smaller spaces or as a second tree to place elsewhere in the house.
$84 at Amazon 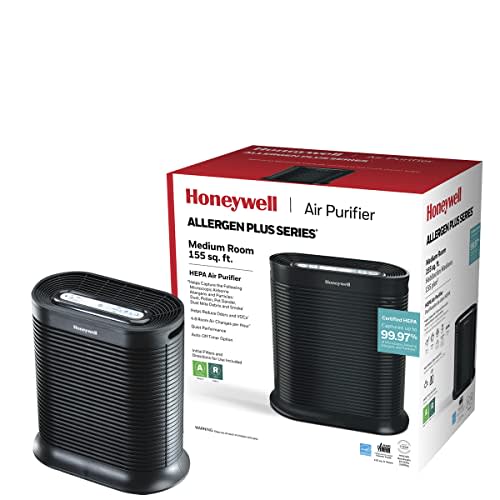 $72$155Save $83
Whether it's dust, dander, smoke or pollen, this handy air purifier filters through them to ensure you're breathing allergen-free air. It can tackle up to 750-square foot rooms in as little as an hour.
$72 at Amazon 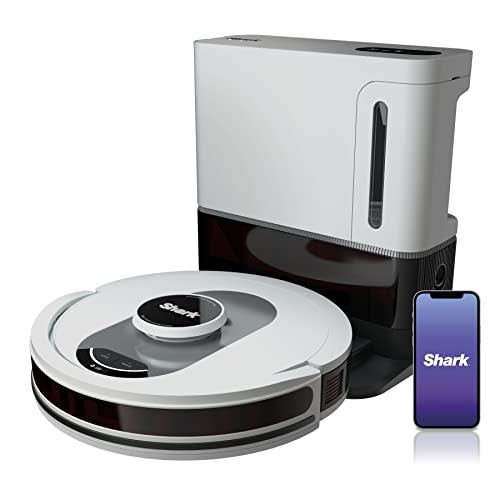 $400$599Save $199
This smart vac diligently and precisely maps out your home, and picks up all sorts of dust and dirt. Just schedule it and go — it stores all the gunk it picked up in its base for up to 60 days.
$400 at Amazon 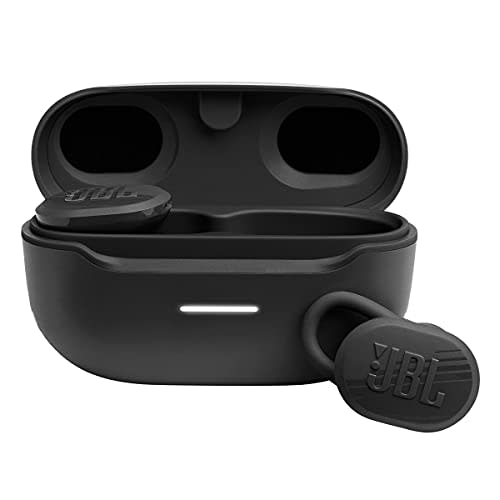 $40$80Save $40
Heavy bass meets unparalleled comfort in these excellent budget-friendly buds.
$40 at Amazon 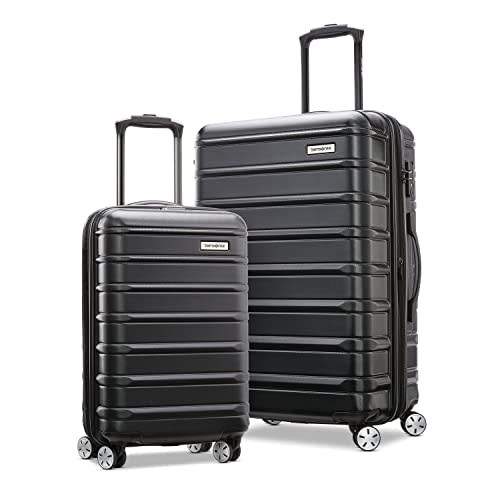 $380
Serious suitcases at a serious discount. These will last you for the long haul.
$380 at Amazon 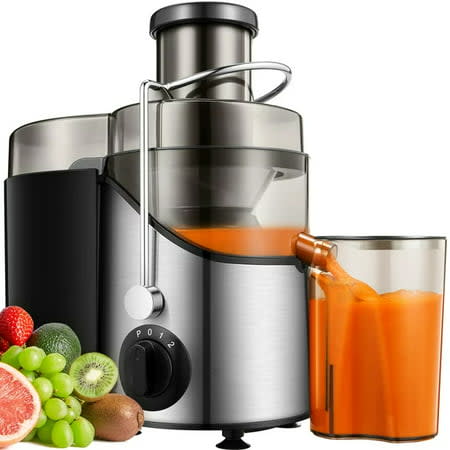 $48$90Save $42
This stainless steam juicer/extractor will give you all the nutrients your body craves in a jiffy.
$48 at Walmart 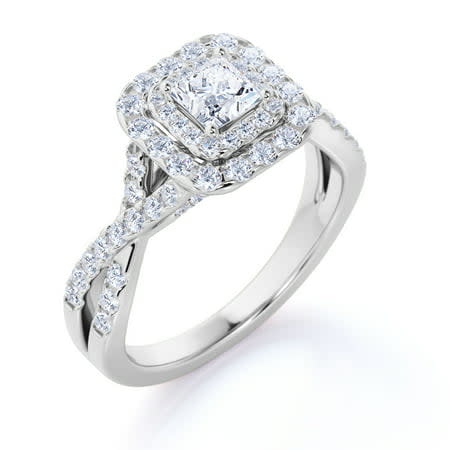 Your Cyber Week Shopping Guide: See all of our Cyber Monday coverage. Shop the top Cyber Monday Deals on Yahoo Life. Engadget’s tech experts curated the best deals on highly-rated electronics for Cyber Monday. Learn about Cyber Monday trends on In the Know, and our car experts at Autoblog are covering must-shop Cyber Monday auto deals.