Yahoo's editors are committed to independently selecting wonderful products at great prices for you. We may receive a share from purchases made via links on this page. Pricing and availability are subject to change.
Rachel Roszmann and Jessica Becker
5 January 2023, 11:31 am·1-min read

The worst-kept secret in Retail Land? All the best sales happen right after the holidays! Kohl's knows the score and is doing its part in a big way with an epic bonanza of deals. What's in it for you? A shockingly wide array of massive discounts — like 70% off this cozy throw blanket (just $16!), more than $150 off a robot vacuum that doubles as a mop and $40 off a Google Nest hub. Would-be-buyer beware, though: You'll have a lot of competition for the biggest deals, so if you see something you want (and you will), grab it fast. And rest assured: We're watching Kohl's to keep you updated as new deals drop. Scroll on for the retailer's best clearance deals so far. 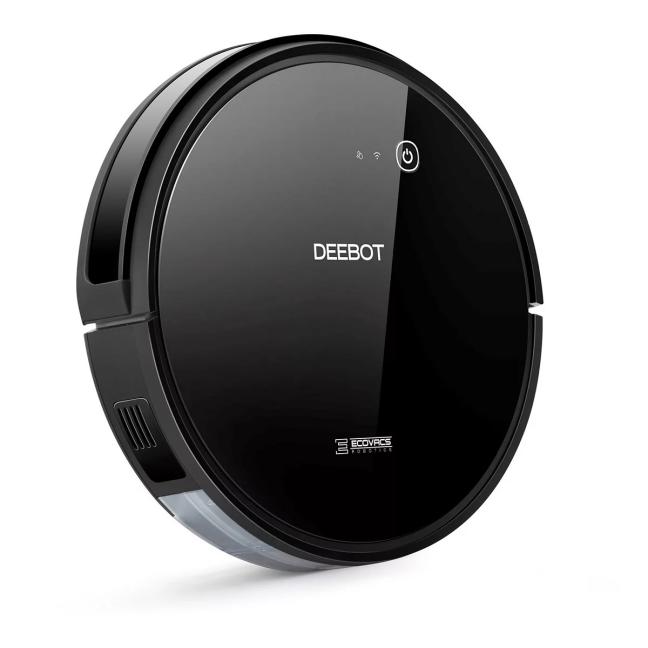 $144$300
Save $156 with code
This 2-in-1 vacuum and mop will thoroughly clean your floors with little human involvement! It has a runtime of up to 110 minutes and it transitions from hard floors to carpeting with ease.
$144 at Kohls 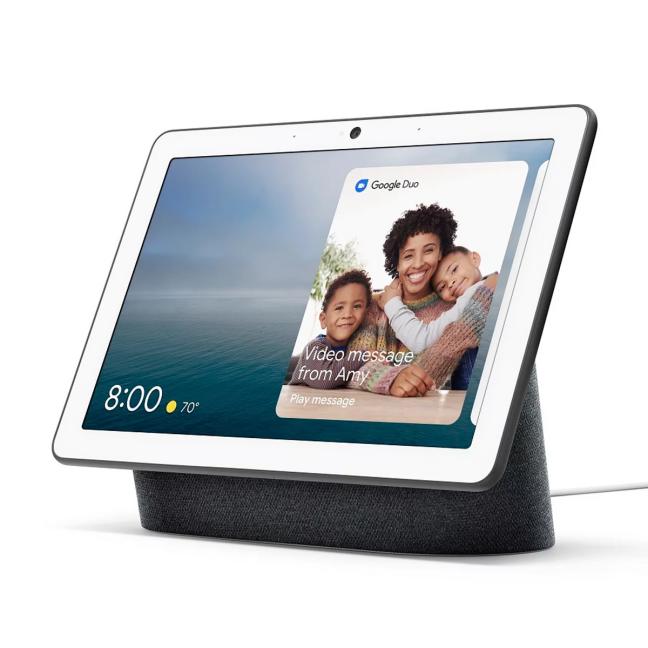 $189$229Save $40
A clearer display and better audio than its predecessor, the 9-inch screen is just the right size as an alarm clock/sleep tracker, video doorbell or even a second screen.
$189 at Kohl's 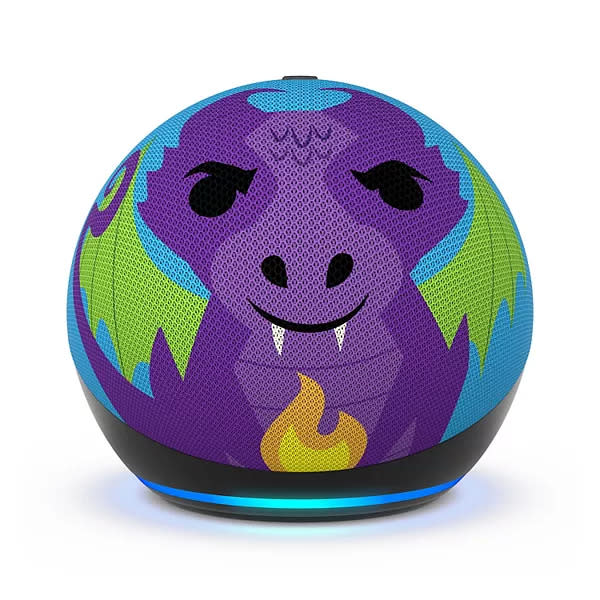 $45$60Save $15
Probably the cutest of all smart speakers, the Echo Dot version for kids includes a one-year subscription to Amazon Kids+ and has parental controls.
$45 at Kohl's 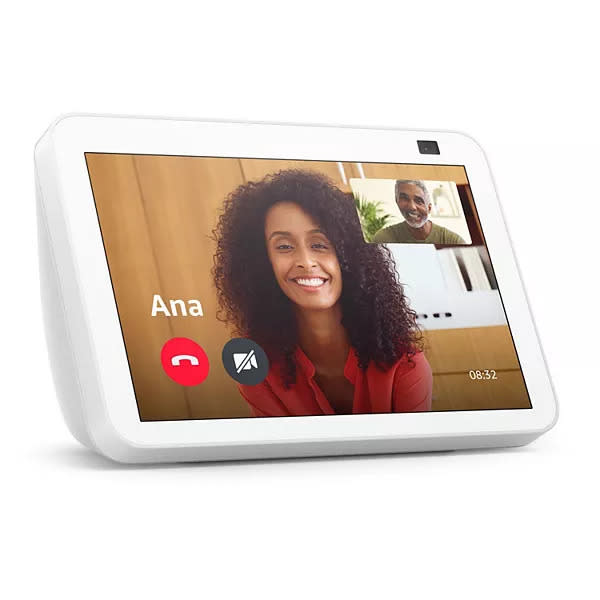 $80$130Save $50
The Echo Show 8 has a compact, 8-inch display — perfect for a kitchen counter or desk. It has Alexa already built in, making it a mini entertainment hub. Access videos, TV shows, movies or the news with Prime Video, Hulu, NBC and more.
$80 at Kohl's 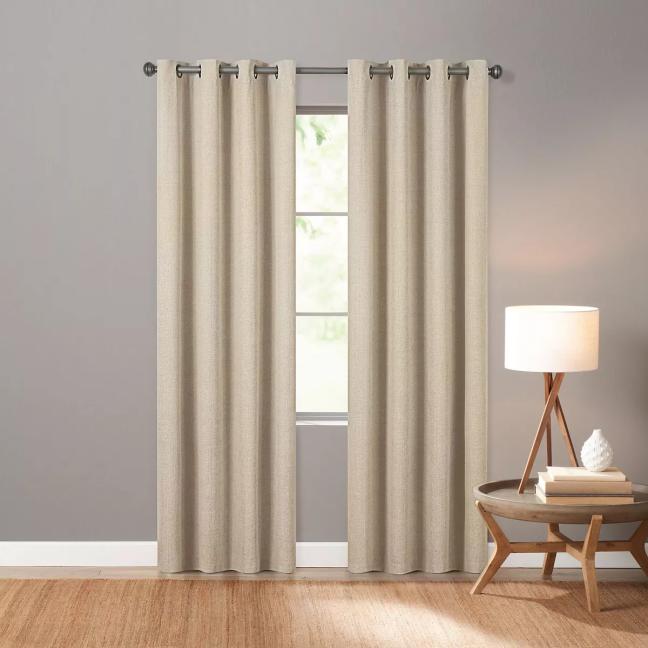 $50$140
Save $90 with code
Ready for a New Year's decor refresh? Keep those rooms toasty warm, with a set of energy-efficient blackout curtains that will keep out the cold, and let you hibernate for long winter mornings. Different sizes and colors available.
$50 at Kohls 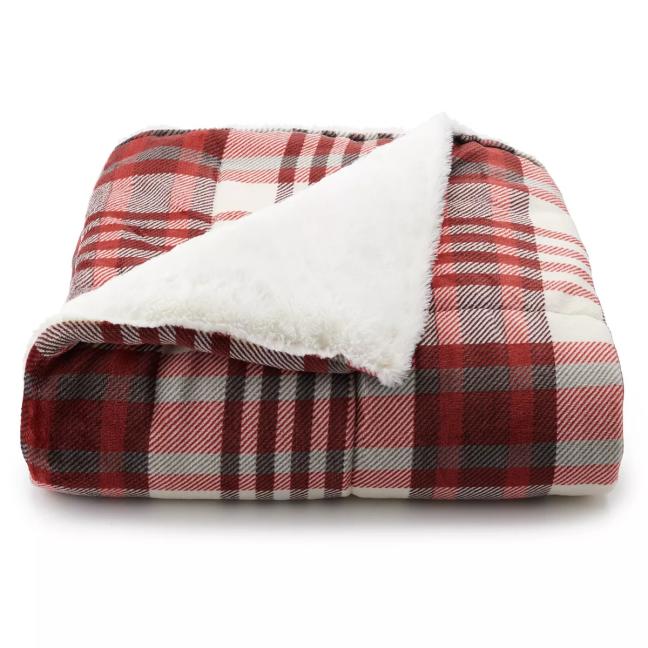 $16$50
Save $34 with code
Patterns abound (discount may vary) in this cozy throw that you'll love to snug into on the sofa or in bed. Oversized at 60" x 50", it's washable for easy care. At this price, you can stock up for next year's holiday gifts!
$16 at Kohls 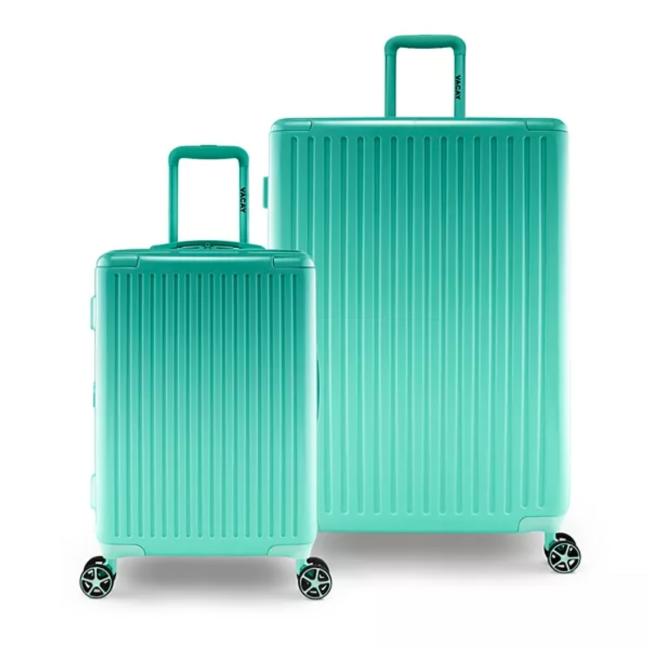 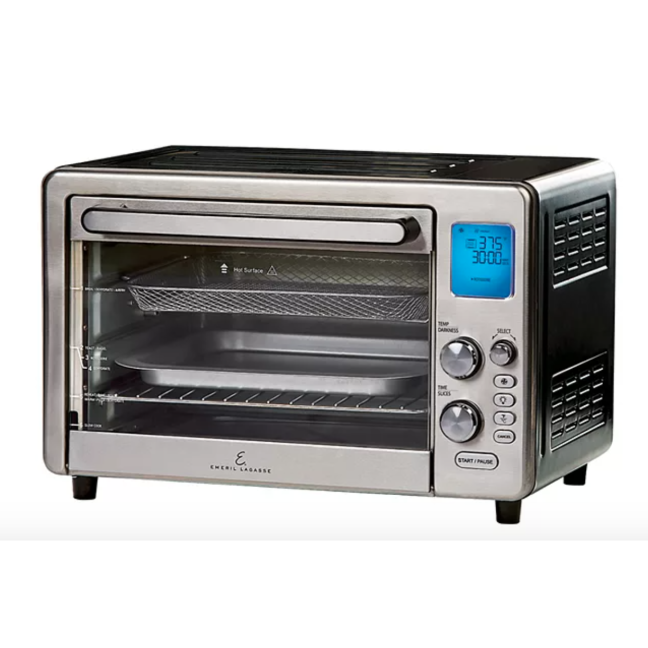 $176$320Save $144
Clear those counters and switch to an all-in-one appliance that's a rotisserie, convection oven, toaster and air fryer, for crisp without the fat! Cook faster and healthier, by renowned chef Emeril Lagasse.
$176 at Kohls 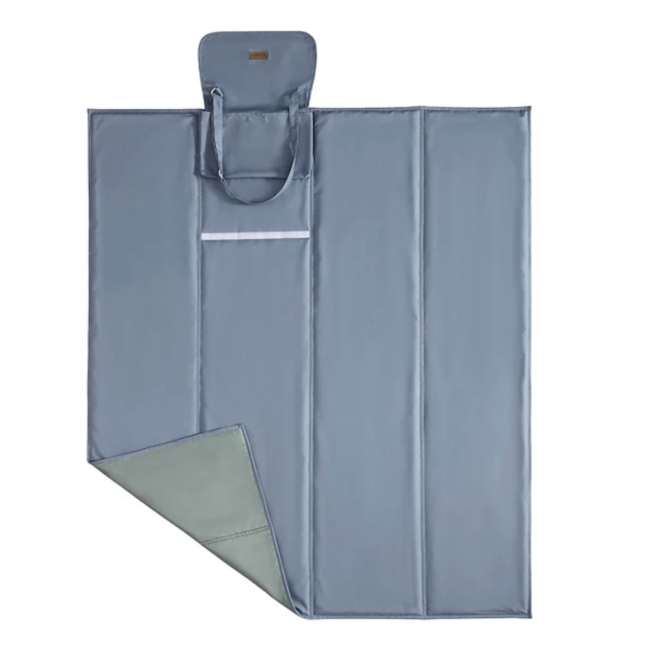 $27$54Save $27
At 60" x 72", this oversized picnic blanket is perfect for the beach, camping or lazing in the park. Packs into a convenient pocket with handles for toting, plus it's water-resistant on both sides. Machine washable for easy care.
$27 at Kohls 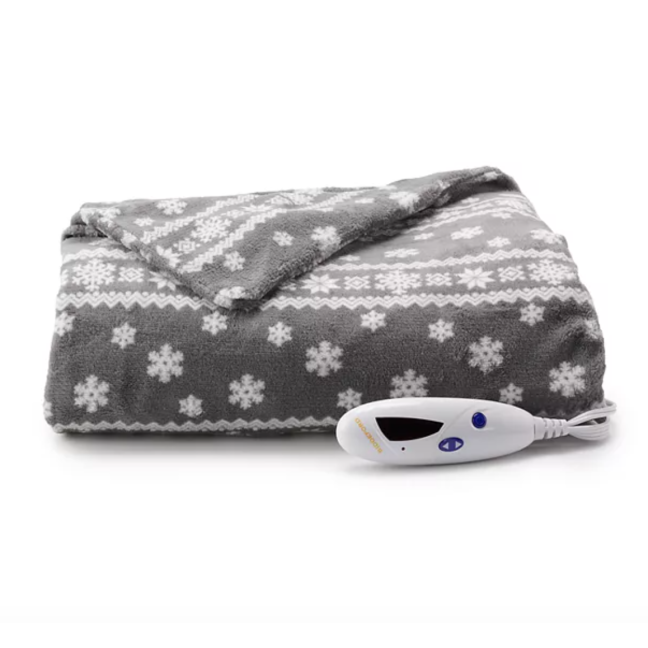 $32$90
Save $58 with code
Warm up that bed in style, with this plush heated throw. Save on that heating bill by snuggling under this blanket set to one of six temperatures, so you can find just the right amount of heat. Auto shut off for safety.
$32 at Kohls 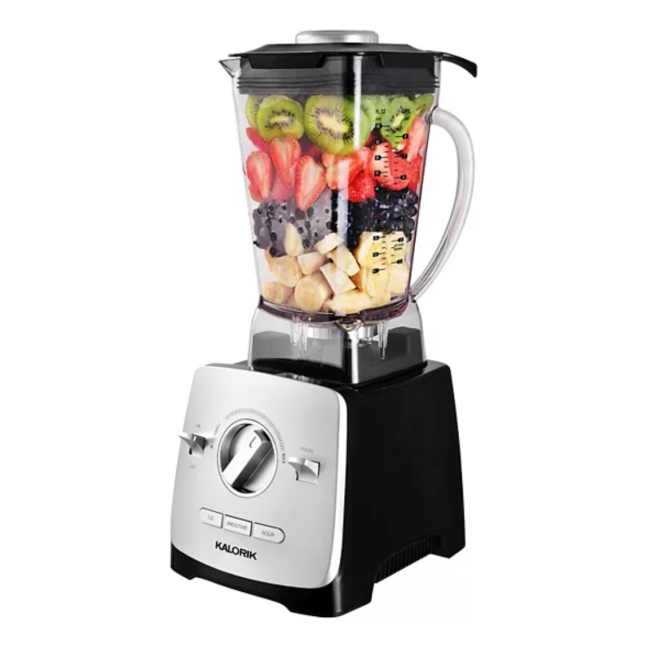 $57$130
Save $73 with code
Time to shed those holiday pounds. With 1400 watts of power and 26000 RPM, you can effortlessly crush ice, nuts, and frozen fruits and vegetables to create healthy smoothies, soups and more. Anti-shatter BPA-free plastic pitcher.
$57 at Kohls 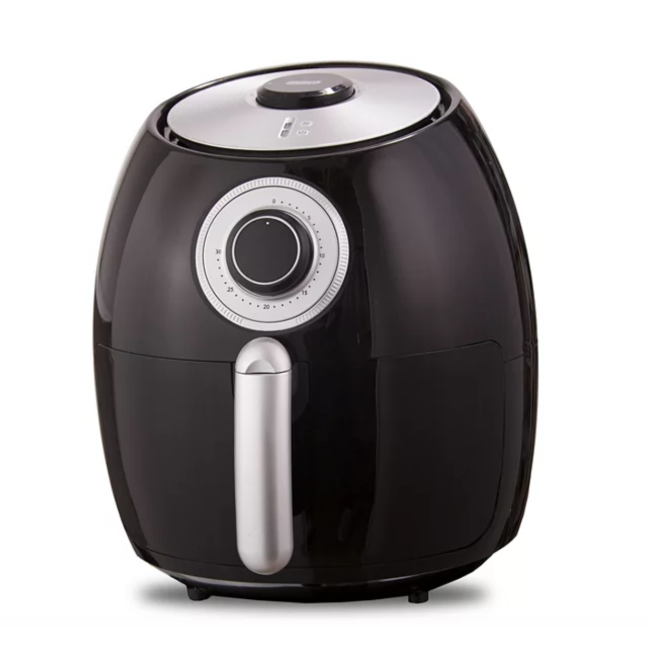 $70$140Save $70
See what all the fuss is about with a large-capacity air fryer that can feed the whole family without the need for oil or greasy clean-up. Make meals in a dash!
$70 at Kohls 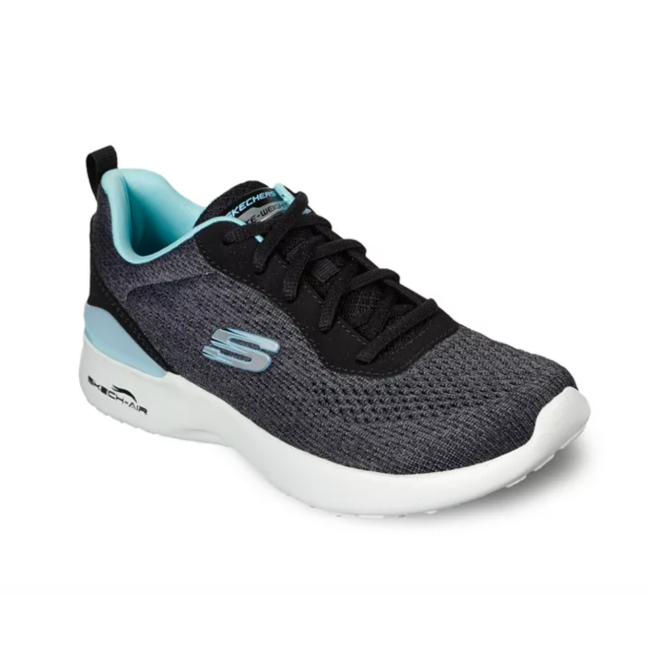 $36$60Save $24
Not only are these sneakers super comfortable with their memory foam supported insole, and padded tongue and collar, but they're also machine washable. Wearers swear by Skechers for comfort and support.
$36 at Kohls 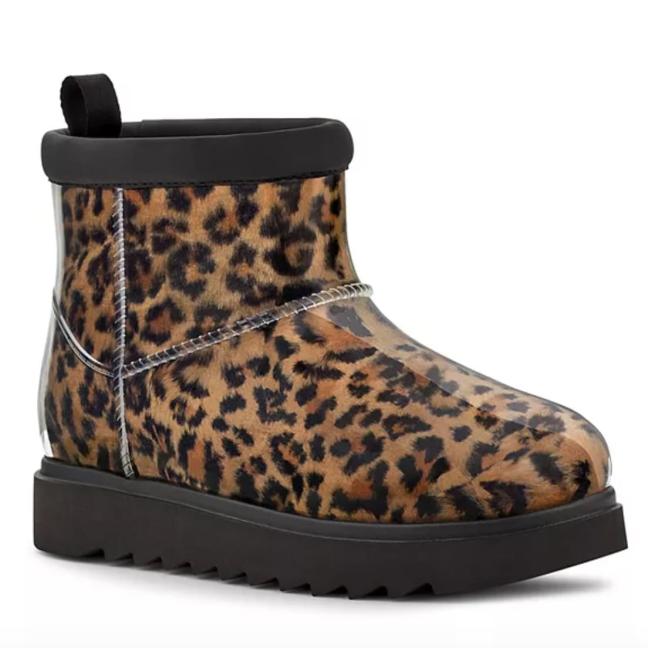 $66$110Save $44
All the comfort of Uggs and completely waterproof! These souped up kicks are lined with the soft faux fur you'd expect, but the outer shoe is covered in a polyvinyl that keeps your feet bone dry through icy rain and snow.
$66 at Kohls 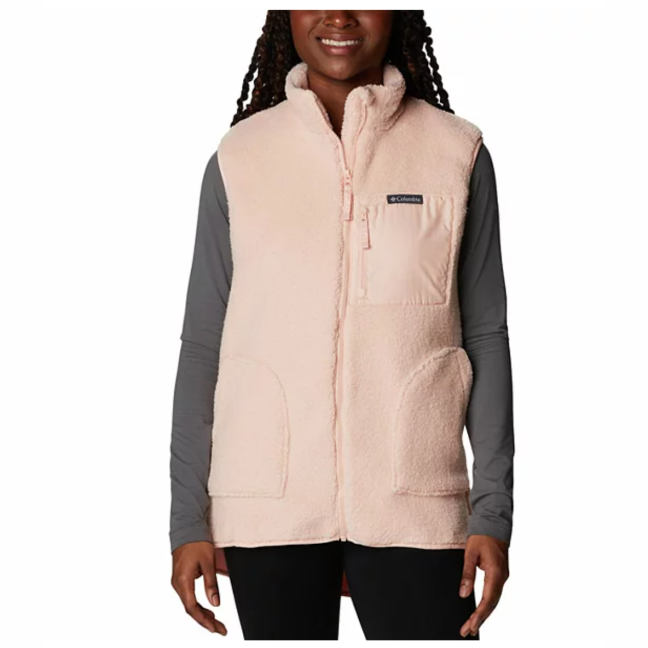 $32$80Save $48
She'll be snug in this sherpa-style vest. Machine washable, this easy-to-care-for garment can be worn alone in spring or fall or layered beneath heavier coats on those chilly winter days. Three pockets store all you need.
$32 at Kohls 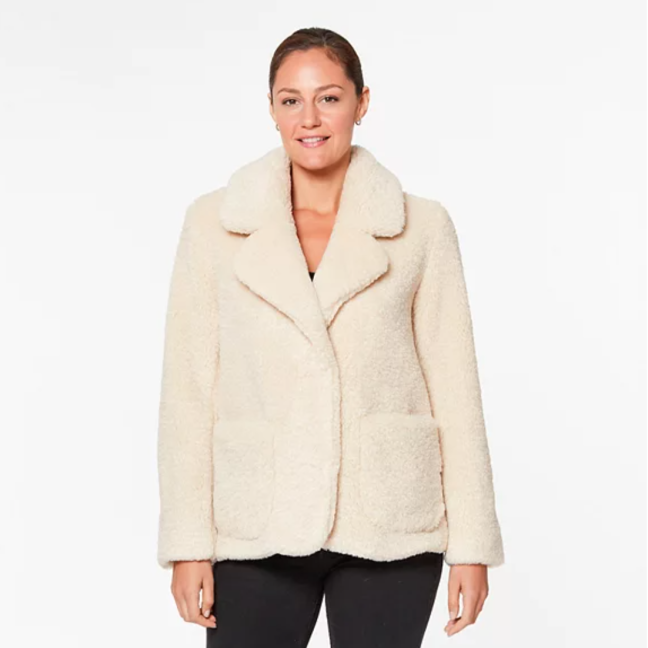 $80$200Save $120
Teddy bear chic, this mid-weight style crop jacket is designed by Ugg, the master of sherpa. An easy hook-and-eye closure allows for plenty of room to layer over sweaters, and large pockets keep hands warm.
$80 at Kohls 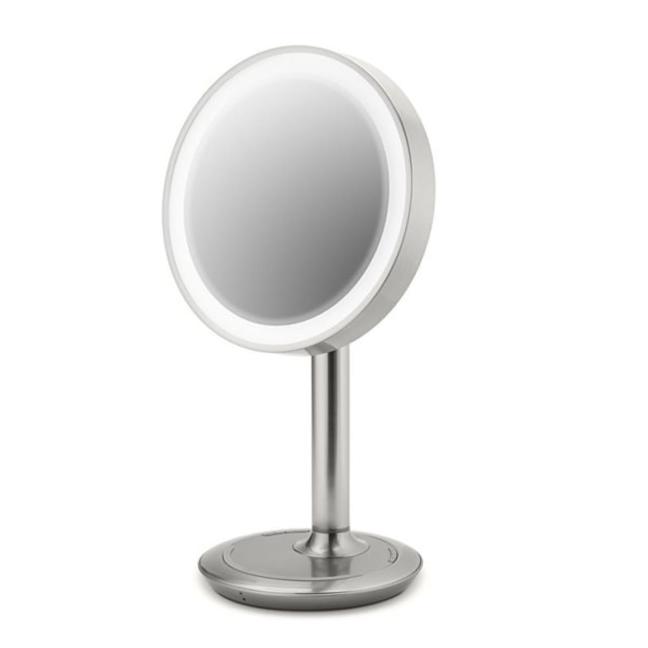 $85$170Save $85
Cut your morning routine in half. Apply your makeup in this 10x magnifying mirror lit with three brightness levels. All while charging your phone, and using it to make voice activated calls, check emails or listening to music.
$85 at Kohls