Yahoo's editors are committed to independently selecting wonderful products at great prices for you. We may receive a share from purchases made via links on this page. Pricing and availability are subject to change.
Libby Sentz
23 January 2023, 5:50 pm·1-min read

Here comes Tabitha Brown again, honeys! Charming and disarming, she delighted us through the pandemic with her potato wedge "hugs" and carrot bacon magic on TikTok, and she continues to engage viewers and comfort contestants as host of Food Network's It's CompliPlated. But guess what else she's been cooking up? A sweet new kitchenware line at Target. The North Carolinian has never been one to keep food ideas and discoveries to herself (starting with her viral 2017 sandwich review on YouTube, during her Uber-driving days) — and thank goodness for that because we can't get enough! Brown's collection includes a dash of everything: from a $4 recycled glass tumbler and a gorgeous cast iron grill pan to the cutest little salt-and-pupper shakers we've ever seen. Let's shop! 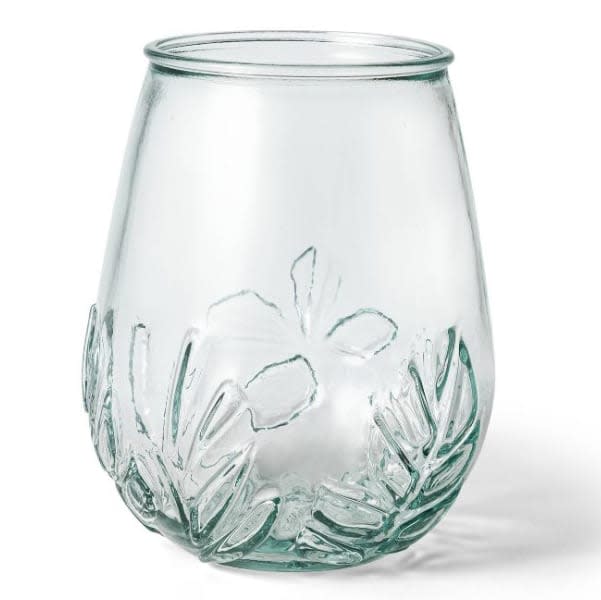 How pretty is this stemless glass? Standing at over 5 inches tall, the floral embossed design makes it easy to grip. Thick recycled glass lets it stand up to dishwasher chaos.
$4 at Target 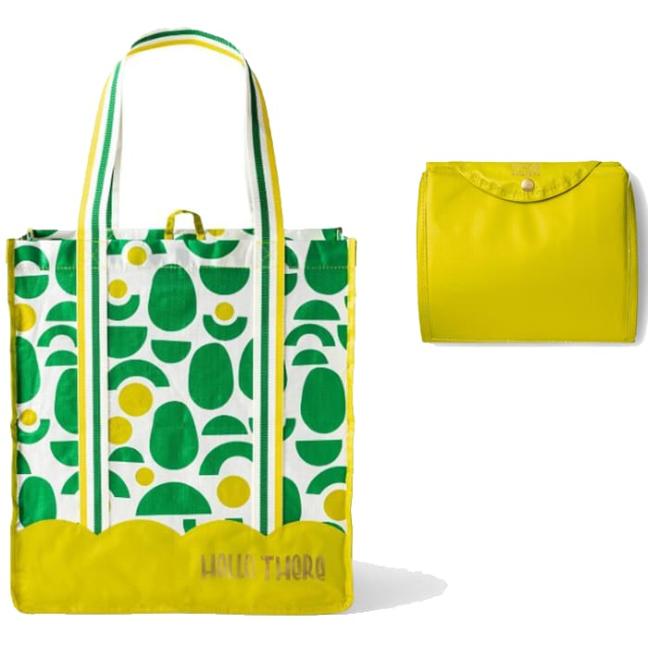 Avocados dance all over this joyful, sturdy grocery tote. It's the kind of bag that makes you want to fill it with happy, healthy things. So far, shoppers have given it a perfect 5-star rating. Snaps shut, folds up and wipes clean.
$8 at Target 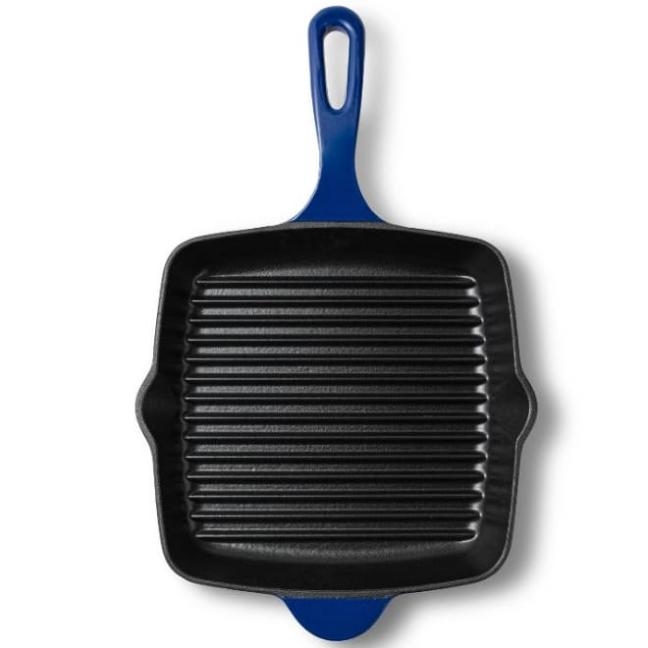 At 11 by 17 inches, this stunning blue enameled cast iron pan is a roomy tool for cooking up just about anything — covetable grill marks included.
$30 at Target