Yahoo's editors are committed to independently selecting wonderful products at great prices for you. We may receive a share from purchases made via links on this page. Pricing and availability are subject to change.
Jessica Becker
14 November 2022, 7:15 pm·1-min read

The largest candle manufacturer in the U.S., Yankee Candle, has been around for decades, so it's not surprising they're on everyone's wish list. They come in dozens of scents so there's sure to be one that suits every occasion — even if it's just relaxing over a cup of tea after a long day. Walmart has a bevy of seasonal scents that will help kick off the holidays right, and a bunch of these gems are even on sale. So whether you're gift-giving or adding a festive aroma to your seasonal decor, we've got a scent that's just right. Take a tour through our favorites, one whiff at a time... 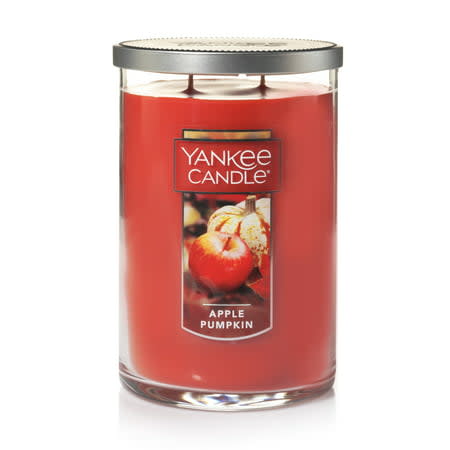 $10$20Save $10
Yankee has the perfect candle to evoke the flavors of fall. Home-grown apples and pumpkins blended with ginger and clove create their Apple Pumpkin fragrance. Two 100% natural-fiber wicks will burn for at least 75 hours.
$10 at Walmart 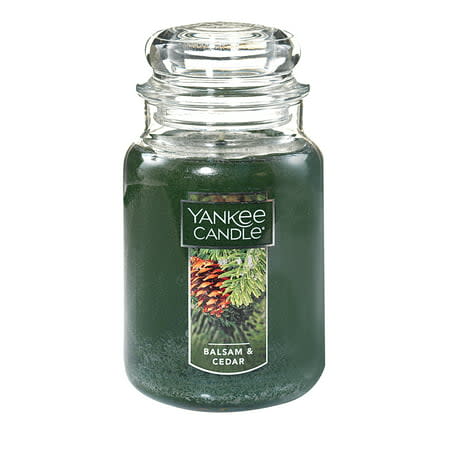 $10$20Save $10
This enchanting forest blend features aromatic balsam, cedarwood and juniper berry. After you've spent the 110-150 hours of burn time, the heavy-duty glass jar is recyclable, though it's a great one to repurpose since it comes with a tightly fitted lid.
$10 at Walmart 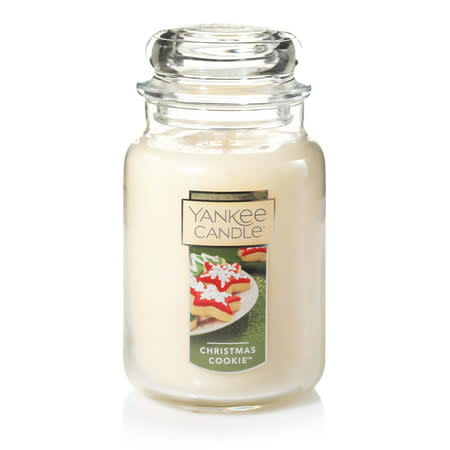 $10$21Save $11
If you don't want to turn on the oven, or consume the calories, opt for this buttery, rich, vanilla scent. Made of premium-grade paraffin wax and essential oils, this 22-ounce candle burns on a lead-free wick for 110 to 150 hours.
$10 at Walmart 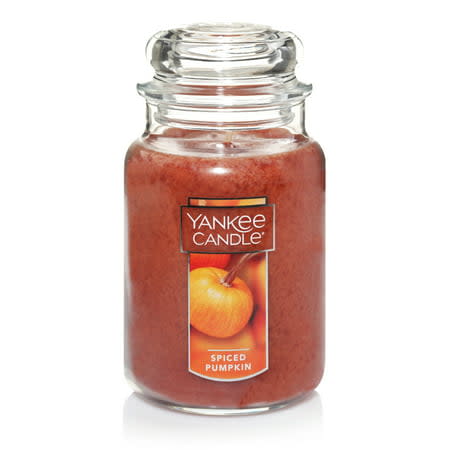 $17$20Save $3
Just like your favorite autumnal latte, you and yours will go crazy for this popular scent. Nutmeg, cinnamon, clove and brown sugar compose this aromatic marvel, providing up to 150 hours of spicy joy. This is the perfect scent to set the Thanksgiving mood.
$17 at Walmart 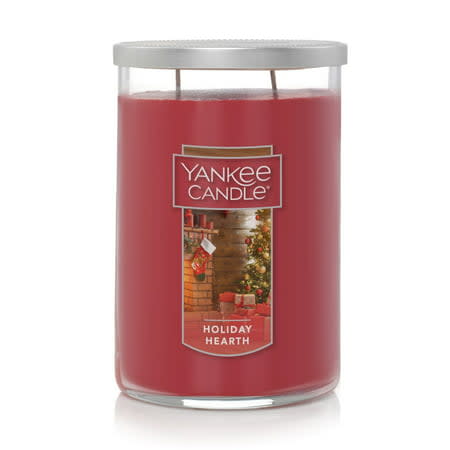 $29
Ah, the joy of relaxing by the fireplace decorated for Christmas. Evoke the magic of the holidays both past and present, with this delicious blend of anise, cinnamon, clove, cedar, and vanilla. The natural soy-wax burns for up to 110 hours.
$31 at Walmart 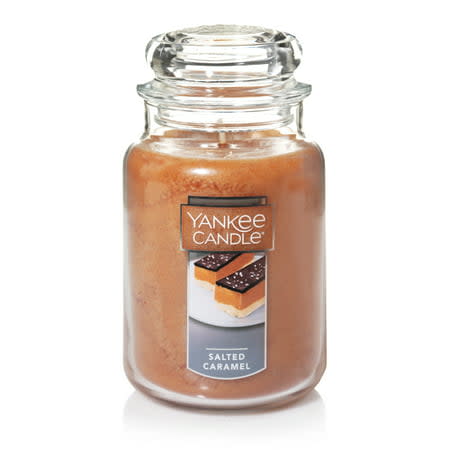 $17$20Save $3
This one is for all of the dessert lovers out there. The aromas of burnt sugar, sea salt and smooth vanilla caramel will fill the air as soon as the candle is lit. It will burn for at least 110 hours so count on enjoying it for a good long time.
$17 at Walmart 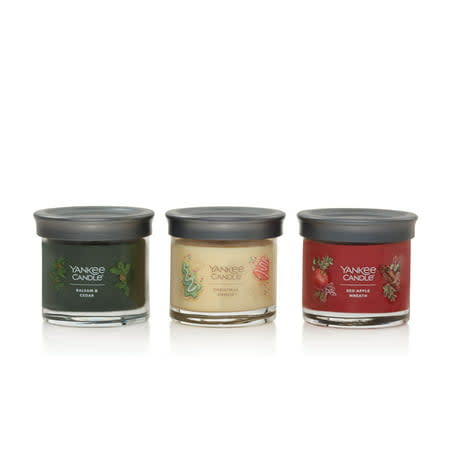 Give this trio of delicious wintry scents as a gift or divide them up among different rooms in your home. The set features the best of the holiday scents — Balsam & Cedar, Christmas Cookie, and Red Apple Wreath.
$15 at Walmart